Join us for a virtual Jazz Concert with Elizabeth Shepherd

Join us for a virtual Jazz Concert with Elizabeth Shepherd

Rue Pigalle has invited Canadian jazz singer Elizabeth Shepherd, to perform an upbeat series of pieces that will get us dancing and moving in our homes. Nothing better to energize us and lift our spirit don’t you think?

So, put on your finest, mix up your favourite quarantine cocktail and we shall move it and shake it with you on May 23, at 7:30 pm EST.

Velvety-voiced pianist Elizabeth Shepherd arrived on the international scene in 2006 when her debut album Start To Move was voted one of the Top 3 jazz albums of the year by the listeners of the influential Gilles Peterson Show on BBC Radio Worldwide. Since then, the globetrotting souljazz innovator has released five widely acclaimed records, picked up 5 JUNO nominations, and toured extensively in North America, Europe, Japan and Latin America. Her latest record, MONTREAL, has been nominated for a JUNO Award and hailed as a “masterpiece”. It has appeared on numerous Best-of-the-Year list across the world.

Elizabeth has been hailed as “a jazz virtuoso blessed with a pop sensibility”, praised by critics worldwide for her arrestingly original writing and soulful delivery. Along with artists like Esperanza Spalding, Robert Glasper, and Jose James she is seen as part of a wave of jazz musicians bringing the art form to a new generation of music fans. Elizabeth is also the only jazz vocalist to ever have been nominated twice for the Polaris Prize – Canada’s most prestigious music prize.

The concert will be done via Zoom. After you have purchased your $60 ticket, the Zoom link and password will be emailed to you. 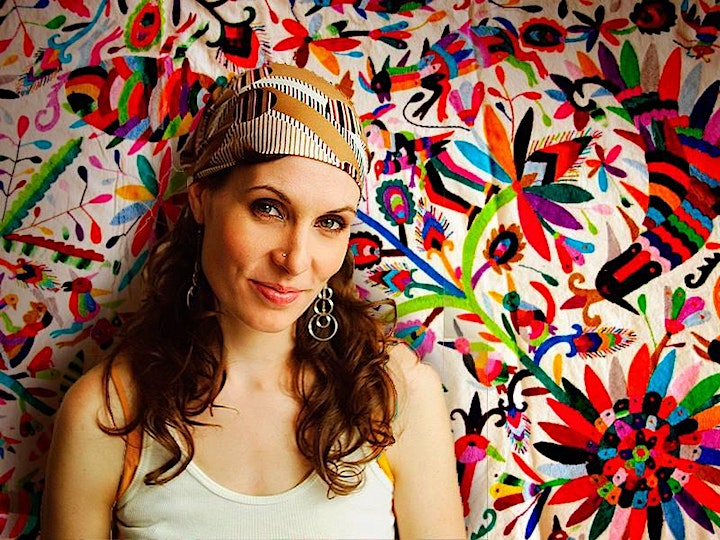 COVID-19 info for Albertans in Spanish - Calgary, AlbertaEXPLORE ALL